Dutch textile designer Mae Engelgeer is known for graphic patterns with experimental weaves, in contrasting black and white as well as subtle pastel colours. Her work is regularly exhibited at international design galeries.

Why shop with us?

What our customers say

Happy prints that make you smile!

The Orla Kiely House collection contains a wide range of home accessories, including cushions, rugs, wallpaper, fabrics, curtains and tableware. The recognizable, strongly stylized patterns are inspired by everyday elements such as flowers, plant life, and animals. The style is retro chic; mid-century modern, re-invented with a twist. 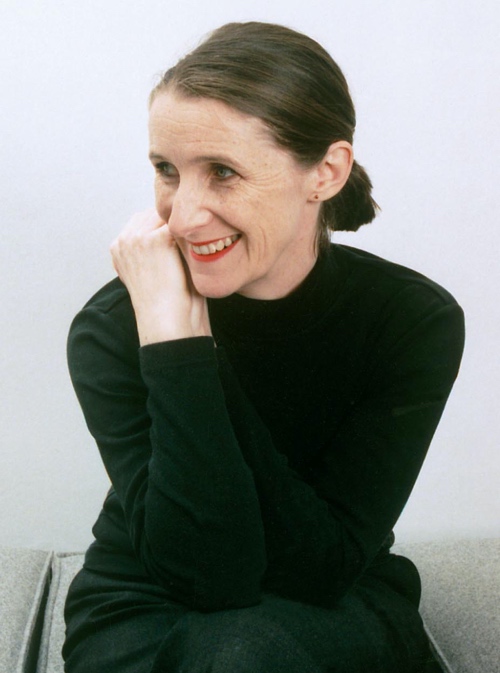 The internationally celebrated designer Orla Kiely started her business in London but originates from Dublin in Ireland. Her career started at Dublin’s National College of Art, where she graduated in print and textile design. She left Dublin to expand her opportunities and continued to work in New York as a print designer. Kiely thereafter chose to move to London and attended the Royal College of Art to receive her master’s degree. A few years later, the brand Orla Kiely was founded out of a partnership with Kiely’s husband, Dermott Rowan. Following her personal style, her graphic designs are mainly inspired by retro designers from the 50s, 60s, and 70s. This retro aesthetic is exactly what makes her prints so recognisable all over the world.

Described by The Guardian as ‘The Queen of Prints’, Orla kiely is mainly renowned for her recognisable retro patterns. The iconic Orla Kiely patterns emerged out of Kiely’s idea to create designs that can bring a smile on people’s face. These patterns started with a range of practical bags that were mainly designed for functional purposes, but soon became the signature in other collections. Kiely recognises the importance of organising colour, rhythm and proportion in designing patterns. The prints are applied to a wide range of products, such as cushions, clothes, bags, curtains, wallpapers and vases.

The distinctive usage of colour mostly plays with a colour pallet from nature, like green, mustard, brown or orange. This reference to nature is a big aspect in each of Kiely’s collection, as she is constantly inspired by it. She transformed everyday items such as flowers and plants into a simplified design with a repeated order.

In an interview with the British Council, Kiely explains that her Irish background has quite some influences on the way her brand is build. Her love and inspiration for nature mainly stems from the Irish environment where she grew up in. She grew up close to the sea and mainly played outside as a child. Her distinctive colour palette – mostly colours of nature – therefore derive from her time in Ireland. Kiely also admits that she brought some Irish values into her business, durability being one of them. Although the brand name is Irish, it is spelled phonetically to make it pronounceable all around the world.

In 2011, Orla Kiely has been awarded with an Honorary OBE to show recognition for her addition in the fashion industry. This is not the only award on her name, she also received the award Irish Tatler Women of the Year in 2005, or multiple UK Fashion Export Awards. Shortly, Orla Kiely can be seen as an acknowledged, talented and unique designer.